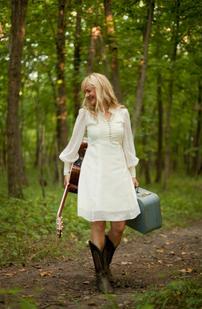 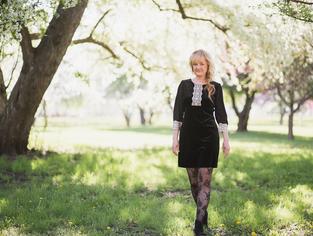 Mary is the co-founder of Women Writers in the Round, a monthly concert series featuring midwest Women Singer/Songwriters.

​Mary served on the Board of Directors of Teens Against Human Trafficking, 2014-2016. 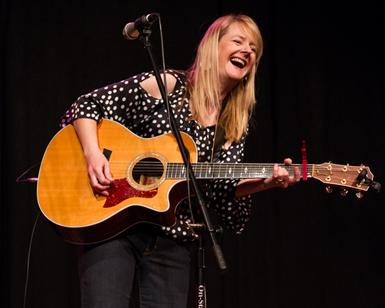 “You can run from your calling for a good long time, but you can’t run forever,” says McAdams.  After a nearly 10-year breakup with music that “almost broke me,” she picked up that guitar and hasn’t looked back since.

And Mary has been winning awards for her songwriting:

Mary’s music was accepted by the music library and synch-licensing powerhouse, Crucial Music.  Notoriously selective and located in Los Angeles, Crucial Music has secured substantial film/TV placements for its artists and Mary is excited about the possibilities.

Mary McAdams lives in Des Moines, what is sometimes called “the heartland,” and her music is modern folk.  She has performed at music festivals, art festivals, house concerts, coffeehouses and schools.  Mary performs solo, duo and with her full band.

Blame it all on Carole King.  Mary McAdams found her older brother’s copy of “Tapestry” when she was 9 years old.

She put the album on the stereo in her parent’s living room and fell in love with songwriting.  She spent nearly every night for the next three years crouched in a corner, memorizing every lyric, melody and musician on the album.  She wore the grooves out and wore her brother down when he wanted his album back.

Then she discovered Jackson Browne.  Then she got a guitar.

Mary wrote and wrote in high school, recorded a 12-song demo that never saw the light of day and panicked at the thought of playing music in front of people.  She had full blown stage fright.  Mary put her guitar away and tried to deny the pull that music had on her.  She went to college and got a degree in Science, got married and began to raise her family. 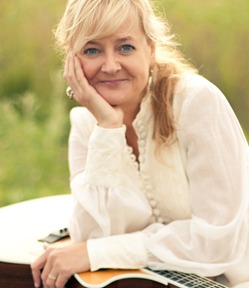 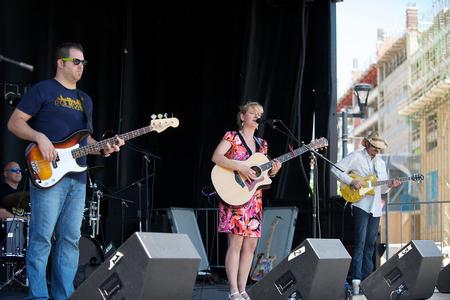 “Singer-songwriter Mary McAdams might as well have been flown in as a headliner at this year’s Iowa Women’s Music Festival.  She was a gem in our lineup and a amazing talent right from our own backyard.  We hope to have her back again!

“Mary McAdams brings a mother’s love and a lover’s passion to the 10 original compositions on this Iowa-based release.  Mary can serve up slow and saucy roadhouse blues, earnest Americana roots rockin’ or a lullabye ballad with equal authenticity.  From the funky piano fills of “Greed” to the simple guitar picking of “Fourth of July” – you’ll fall in love with the subjects in Mary’s songs.”

“Soccer moms have nothing on Mary McAdams. As if being a full-time mother and a wife isn’t enough to keep McAdams busy, the Des Moines, IA woman is revving up her other full-time job as a musician.  “This is a calling.  I said ‘no’ to it for a long time and it kept saying ‘yes,’” McAdams said of her music. “I think it’s what I was put here to do.”

Like so many other working musicians, McAdams has struggled over the years to find the perfect work-life balance.

“We’re in an adjustment period.  Mom is getting really busy, and things are being dropped. Dinner isn’t on the table, the laundry isn’t getting done, the house isn’t getting cleaned and there are CDs everywhere,” said McAdams, who divides her day between music and family.”

McAdams said the addition of electric instruments (on this album) might surprise some of her fans who are accustomed to her acoustic performances, but the messages of the songs still resonate.
-SCENE SCRIBE, By Michael Swanger scenescribe@mchsi.com, Des Moines, IA.

“You CAN NOT exaggerate how good this CD is.  I was blown away at the very beginning.   “Greed” is a frontal attack on Wall Street. This CD just keeps getting better and better.  In the refrain of the third cut, Mary belts out the line, “Don’t fight to win, Baby– Fight for ME!!”  This is world-class songwriting.  Every time you think she’s drifting into what appears to be familiar songwriting territory, she comes up with something entirely fresh.   She never lets up, right through to the final song, “Fourth of July,” featuring Mary alone with her Taylor acoustic.  It’s about setting aside one day for a young child “cause you’ll never be three again – won’t feel like playing in sand – and I’m not letting this day by…..let’s make today the Fourth of July.”
– B. John Burns, The Public Defender, Des Moines, IA

Instrumentation:
If solo: Mary McAdams on vocals and guitar, a sweet, simple recipe for awesome.

If with a band: All of the above, plus unbridled drums; low grooving bass; fast, funky keys; and liquid magic lead guitar.  You will leave with a smile tattoed on your face.